What to Expect from the 2019 Housing Market 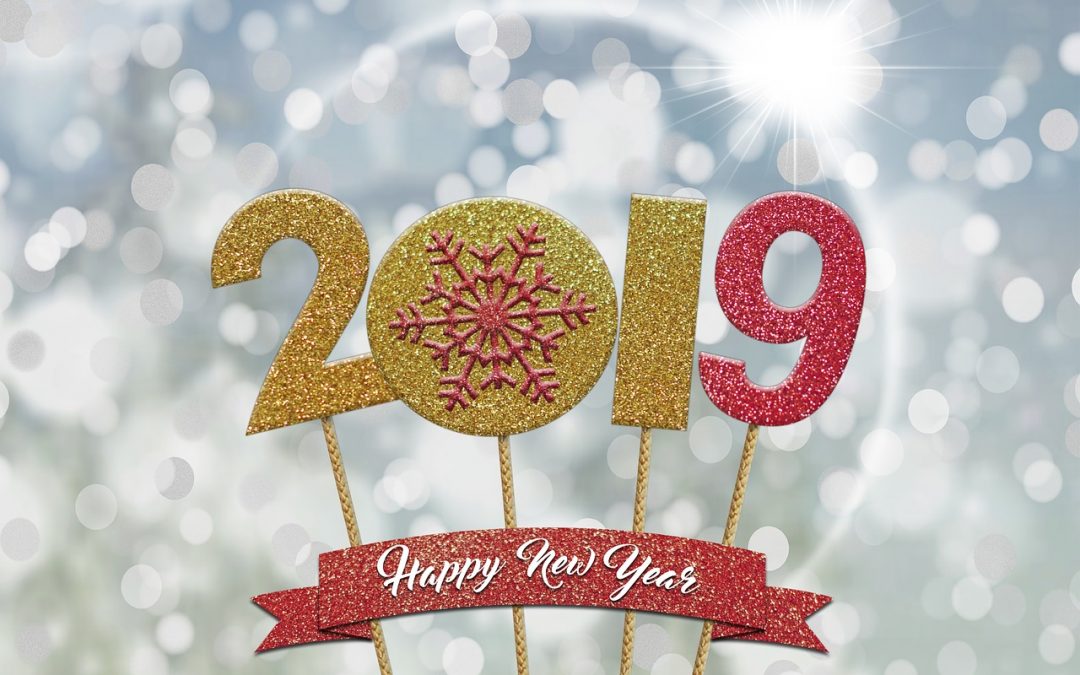 The most common topic of conversation for homebuyers & sellers this new year is rising interest rates.  Mortgage rates are at their highest since 2011.  Higher interest rates are a sign of a good economy – especially compared with historically low unemployment rates – the change has many consumers hesitating about jumping into the housing market.

The Federal Reserve hiked interest rates three time in 2018 – and has also expressed plans to increase them more than once in 2019.  While mortgage rates set by lenders are not beholden to the Fed’s set rate, they do often echo changes in the long run.

A marginally higher interest rate doesn’t necessarily add a significant amount to the total you pay back to a lender for your mortgage, but in monthly payments you could see anywhere from a change of $50 to a couple hundred dollar increase, and that can make a huge bit of a difference says Jim Murrett president of the Appraisal Institute.

As a result, some consumers are stepping back from the market, which is slowing the rise in home prices and increasing the number of days homes are on the market.  “That higher cost (from interest) is really driving some of the weakness you’re seeing in the housing market,” says Tian Liu, chief economist for Genworth Mortgage Insurance.

While the vast majority of homebuyers aren’t pushed out of the range to purchase a house with the slight increases in mortgage rates some could see the addition of $100 To their monthly housing payments as a hindrance.

The decline in active buyers will likely lead to a slowing growth of home prices across the U.S.  While prices have outpaced wage growth in many major markets for the last few years, that growth will continue to slow and possibly flatline in a couple of areas, particularly in smaller metro areas where price growth hasn’t been as quick.

“In the better markets…it’s going to continue to grow, but not as fast as it did before,” says Nick Ron, CEO of House Buyers of America.

Homeowners looking to sell their property may be hesitant to put their home on the market because that also means purchasing a new house, which more often than not requires a brand-new mortgage and more current interest rate.  As a result, consumers can expect continued low inventory of houses on the market while buyers and sellers try to adjust to new rates.

“There really hasn’t been an expansion of affordable housing supply.” Say Liu.

It is possible the interest rate increases are restricting the construction industry.  Developers and construction companies often rely on loans to complete projects and with higher interest rates and less demand due to wary buyers, it’s possible construction won’t continue at the rate it needs to in order to keep up with new household formation.

There is a silver lining to a construction shortage, however:  The housing market avoids a construction glut that overproduces, which cause problems in a future economic downturn.  “Normally you have an oversupply (of properties) – that’s what happened in the last crash.” Ron says.

Without an oversupply of housing and new construction consumers have less to fear about housing prices in a future recession.  Instead, the next recession would likely cause a dip in home values when unemployment rises, but the housing market would be able to recover much quicker.

Image by Covi from Pixabay