Rates Are Still Relatively Low, But Not for Lack of Upward Pressure 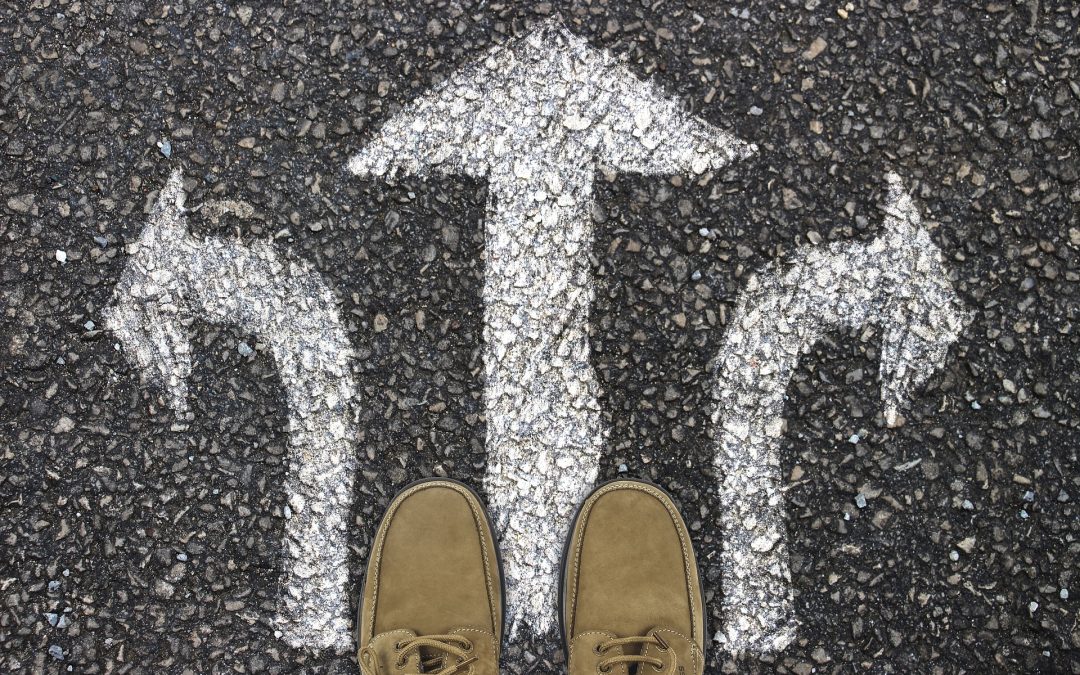 Freddie Mac reported that the benchmark for a 30-year fixed-rate mortgage had ratcheted up to 2.97% – still historically low. For context, last year at this time, Freddie Mac’s benchmark stood at 3.45%. The Fed is still keeping rates artificially low by buying up billions of dollars of mortgage-backed securities. However, with rate increases in 6 of the last 8 weeks, it is clear that we’ve shifted into a rising rate environment.

“I don’t foresee mortgage rates jumping to an alarming level, but we should prepare for a rise of at least a decimal point or two,” said Lawrence Yun, chief economist for the National Association of Realtors. So, fears of a massive month-over-month rate jump on par with what we saw in June 2013 may not be warranted.