Who is Out There Competing for Homes? 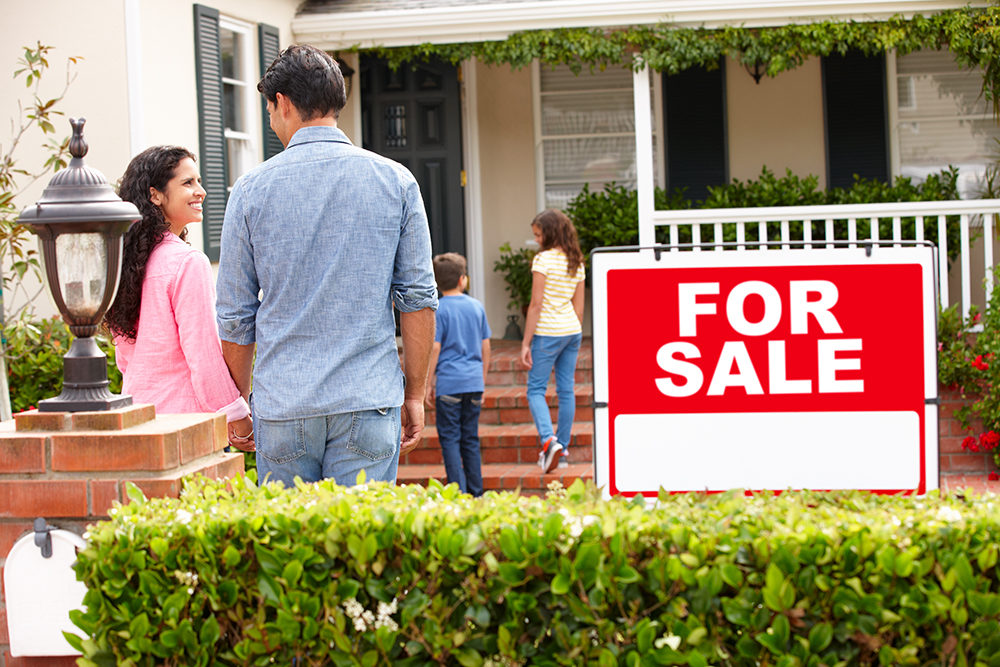 In such an overheated market, with more buyers than homes for sale, it’s good idea to understand the competition.  Millennials have made up the biggest percentage of homebuyers since 2014.  Approximately 81% of younger millennials, aged 25 to 31, and 48% of older millennials were first-time homebuyers.  As millennials transitioned from one stage of life to the next, their preferences shifted from renting in urban downtown areas to buying in the suburbs.  These trends started before the COVID pandemic, but increased as health concerns, social distancing and remote work became the norm.  Due to the sheer size of this generation, millennials are the dominate demographic in today’s housing market.

Baby boomers purchased the second most properties as they sought their forever homes.  They were often competing with millennials for smaller, more affordable homes.  Younger boomers, aged 57 to 66, made up roughly 17% of buyers, while older boomers, aged 67 to 75, bought about 12% of homes.

Baby boomers were followed by Generation X, aged 42 to 56.  Generation X made up 22% of recent buyers.  These buyers were often looking for larger, trade-up homes.  The silent generation, aged 76 to 96, purchased 4% of homes, while members of Gen X, aged 18 to 22 represented just 2% of homebuyers.

With prices hitting new highs, and many sales going for well over the asking price, buyers were wealthier with a median household income of $102,000.  Nearly 2/3 were married couples.  Many were two-income households, often giving these buyers an edge in affording high prices and the bidding wars that followed.  Single women, often living off of jus tone income, represented about 19% of buyers.  About 9% of single men were in the market, as well as 9% of unmarried couples.  Although younger generations have postponed major traditional life decisions, like marriage, they recognize that buying a home does not have to be tied to a specific life stage.