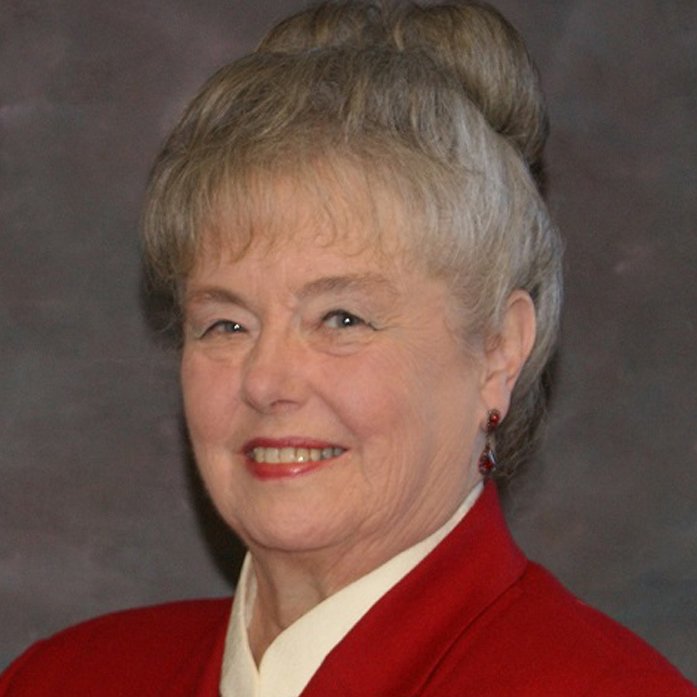 “Once one has raised 300 foster children, the real estate business seems quite tame,” noted Penny McLaughlin, who began her real estate career while still in her teens. Penny was introduced to real estate assisting her mother, a successful agent in upstate New York. “Mother was a hard teacher,” McLaughlin says.

By the age of 18, Penny was a licensed REALTOR, and her career trajectory might have gone uninterrupted except for the fact that she married and began a family. And QUITE a family it turned out to be. Over the years Penny and her husband Bill took care of more than 300 foster children!

McLaughlin first came to Washington State on a vacation following Bill’s death from cancer. Touring with her in a motor home were eight of her foster kids and her own two sons. Penny was determined to show them the Pacific Ocean for the first time. The Northwest water and the trees worked their magic and Penny returned to settle on Bainbridge Island.

Resuming her real estate career in 1988, Penny was destined to be one of the region’s all-time top producing agents. Not only did she have the experience, she saw real estate as an extension of her dedication to service. “I love real estate,” she says. “It’s not work for me. It’s helping people.”

“I take my work seriously. I’m not playing games with people’s prized assets,” she says. Consequently, McLaughlin has worked hard over the years to increase her own knowledge: She is a “STAR POWER Star”, a designation given to only 150 REALTORS nationwide that represents both her achievement as a REALTOR and her dedication to continuing education.

Penny recently became a Certified Distressed Property Expert to help people avoid foreclosure whenever possible. In order to prevent what she calls “split loyalties,” she represents only sellers while her hand selected Buyers Specialists represent only buyers. It’s a system that she believes works to best serve her clients.

She is a visible part of life on the Kitsap Peninsula. Many residents can recall seeing Penny’s full-sized moving truck, immediately recognizable by the image of Penny herself. The truck is available to Penny’s clients and is frequently loaned to various community groups free of charge because, she says, “I believe in giving before you get.”

McLaughlin’s community involvement over the years has included helping to establish the Boys and Girls Club on Bainbridge Island, serving on the inaugural board of Habitat For Humanity in Kitsap County, and her current tenure on the board for the Kitsap County Association of REALTORS, where she promotes ongoing learning for REALTORS by serving on the education committee. She also volunteers, with her fellow REALTORS, to collect food for animals which will be donated to the Humane Society, and she can often be seen driving around accompanied by Angel, her miniature Papillon, and Mia, her Chihuahua.

“My life is centered around real estate, kids and animals,” McLaughlin says. “I guess I’m a soft touch.”

Here’s a great way to support animals in need! Penny donates a portion of her home sales profits each year to the Kitsap Humane Society. That means when you buy or sell with Penny, you too are supporting a great cause! For more information on the organization or to adopt a pet please visit kitsap-humane.org 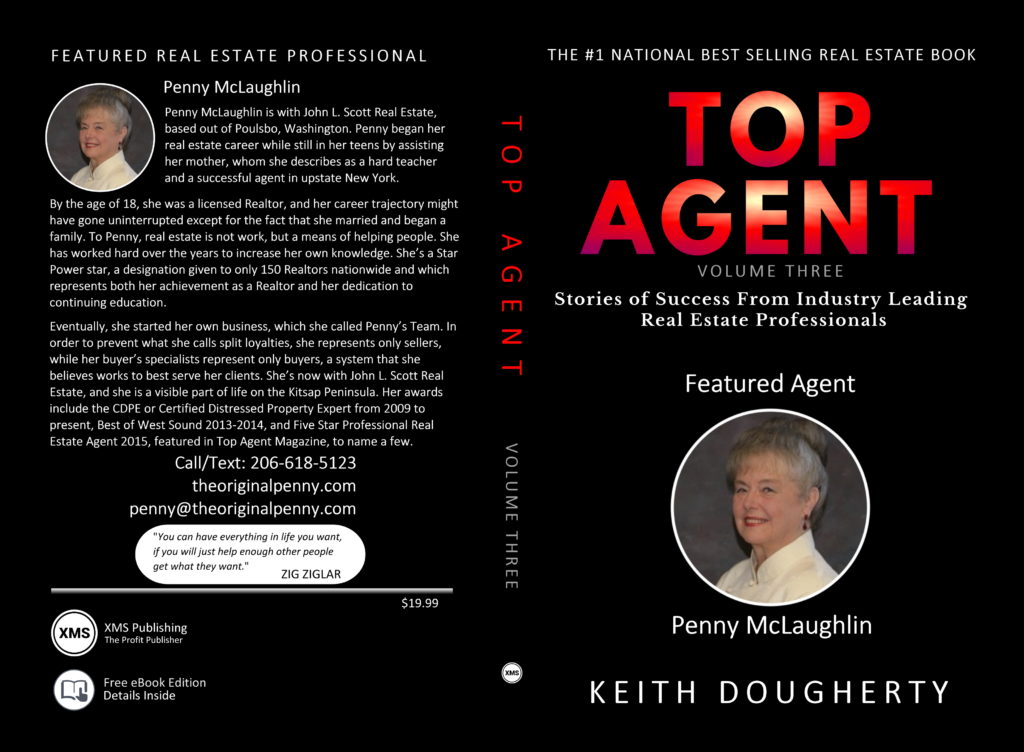